With views of the Southern Alps at the west side, Yatsugatake Mountain range at the north side and Mt. Fuji at the south side, this area was once called Kiyoharu – Pure Spring.

The Kiyoharu Art Colony has revived the name of this place, which is no longer marked on maps, as a place for artists to create and interact.

With architecture by renowned architects such as Gustave Eiffel, Yoshio Taniguchi, Tadao Ando and Terunobu Fujimori, as well as century-old cherry blossom trees in spring, wisteria in early summer, fresh greenery in summer, autumn leaves in autumn and famous white peaks in winter, Kiyoharu Art Colony has more to offer than just its art collection.

We believe and hope that your contact with art in the changing nature of Kiyoharu will not only be an appreciation of art, but also a special experience that will surely be recorded in your heart!

By all staff of Kiyoharu Art Colony 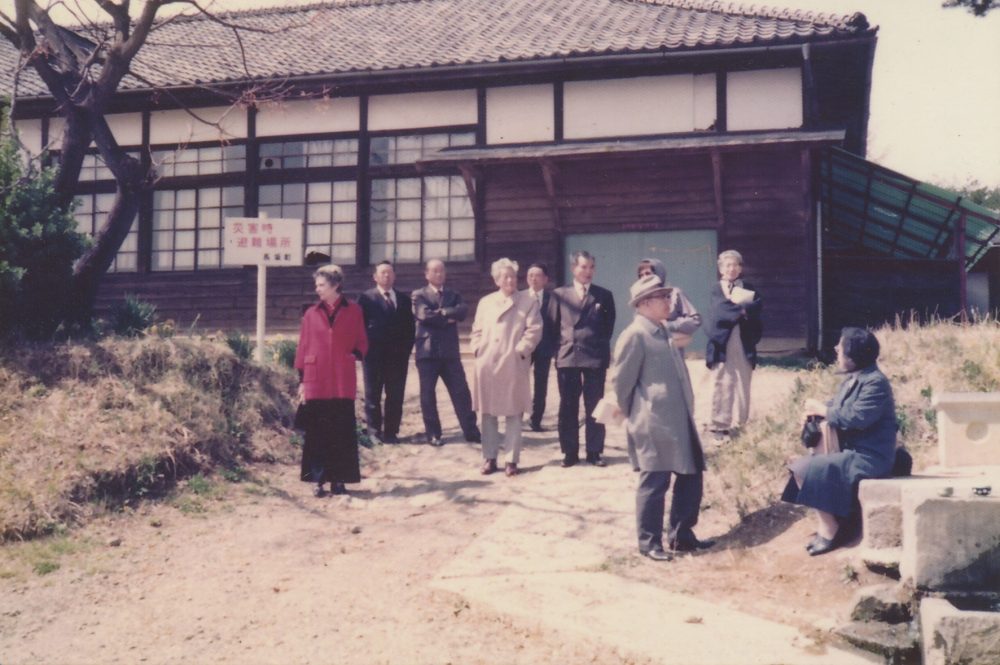 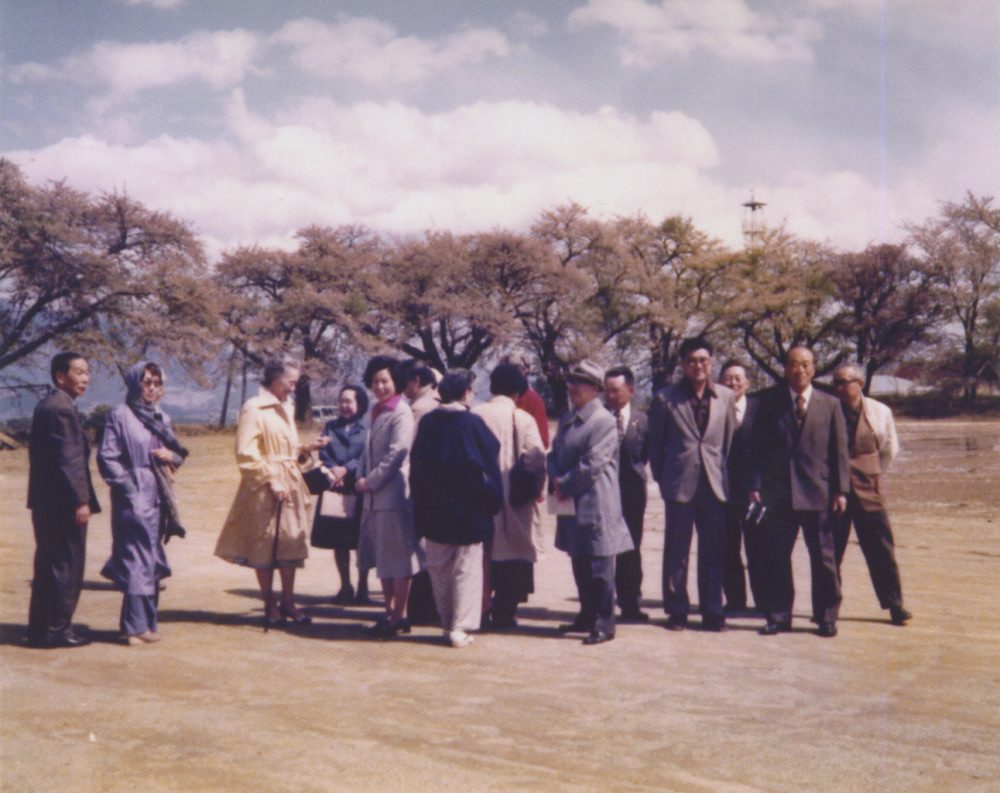 Opening the Teahouse ‘Tetsu’: Created in practice a tearoom on a single 80-year-old cypress tree leg. It is 4 meters above ground level and the interior is 1,7 *tsubo. Designed by architectural historian Terunobu Fujimori. (*1 tsubo = 3,30 m2 circa)

Opening of the Museum of Light: The museum where artworks can be viewed solely in natural light, which changes with the seasons and over time. Designed by Tadaò Ando.

Closed: Mondays (or the following day if Monday is a national holiday), New Year Holidays
Close on New Year holidays.

By Car
Takes 15 minutes from Nagasaka I.C. (About 2 hours from Tokyo).

By Bus
From the JR Nagasaka Station
Take the Hokuto City Bus (West Line, Car 3)  bound for Hinoharu station – get off at the Southside of Nakamaru Public Hall (Nakamaru Kominkan Minami) – 3 minute walk to the Kiyoharu Art Colony. 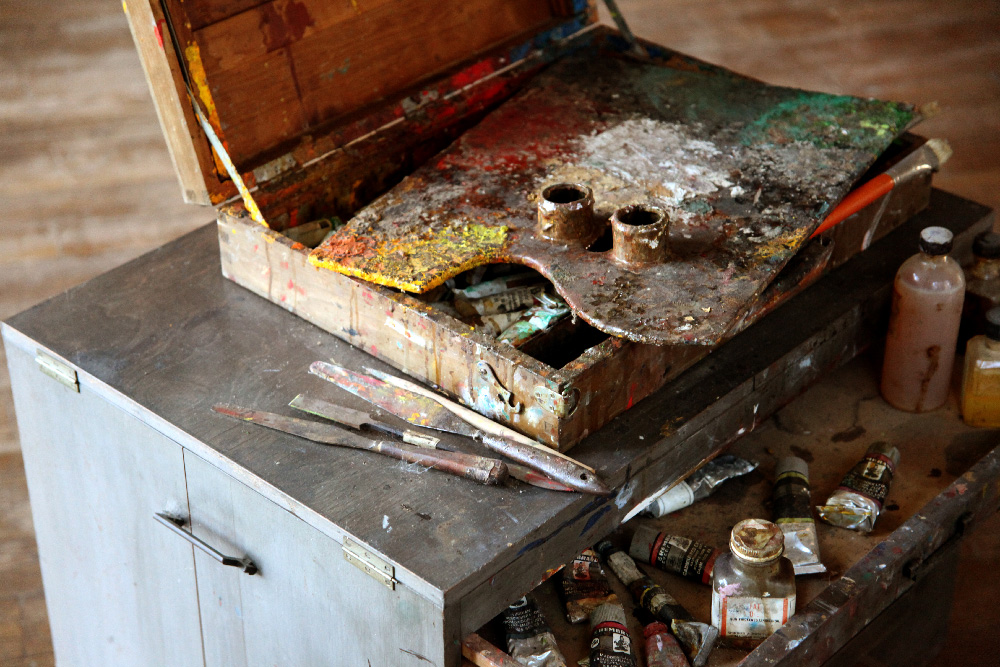